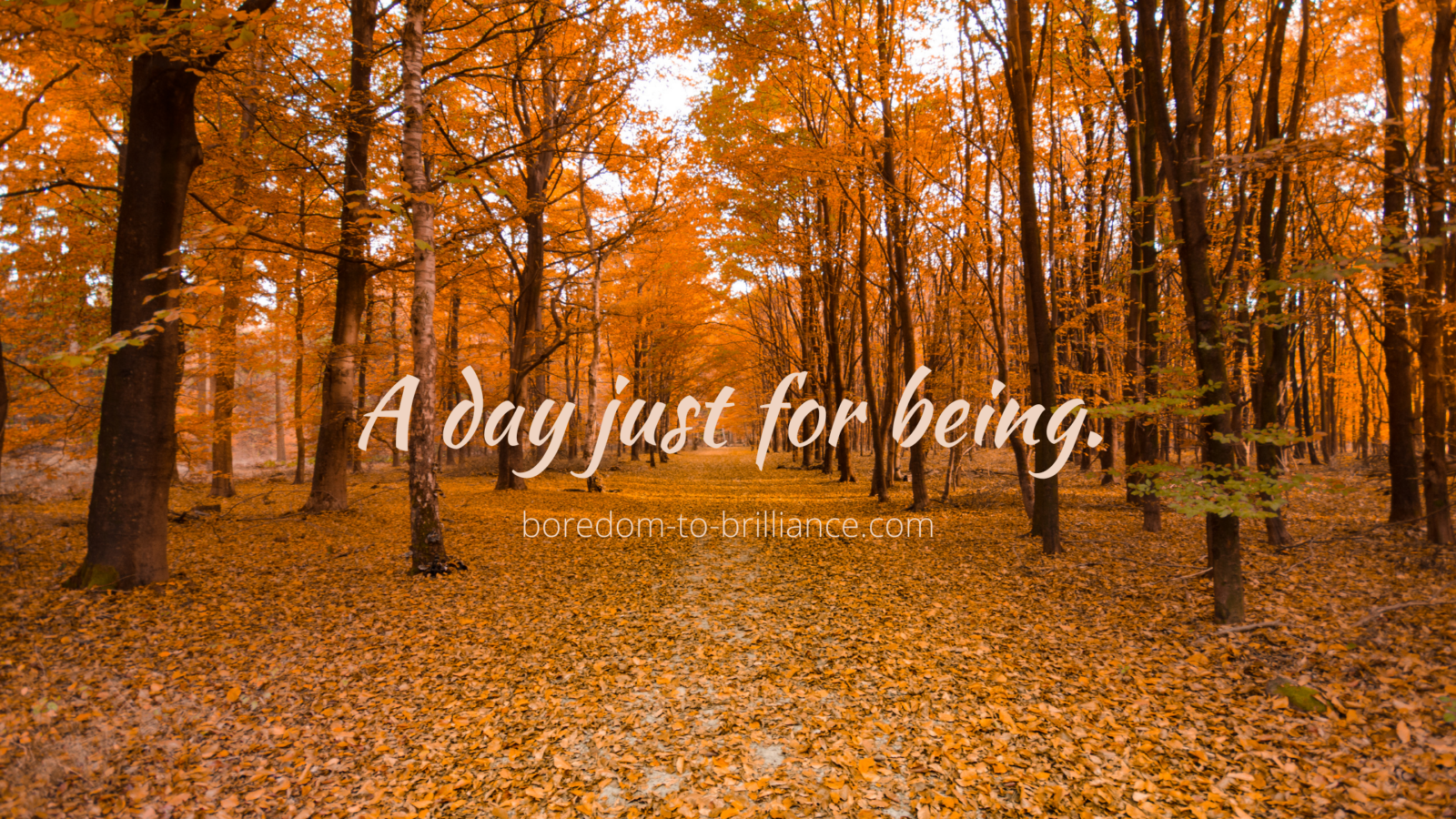 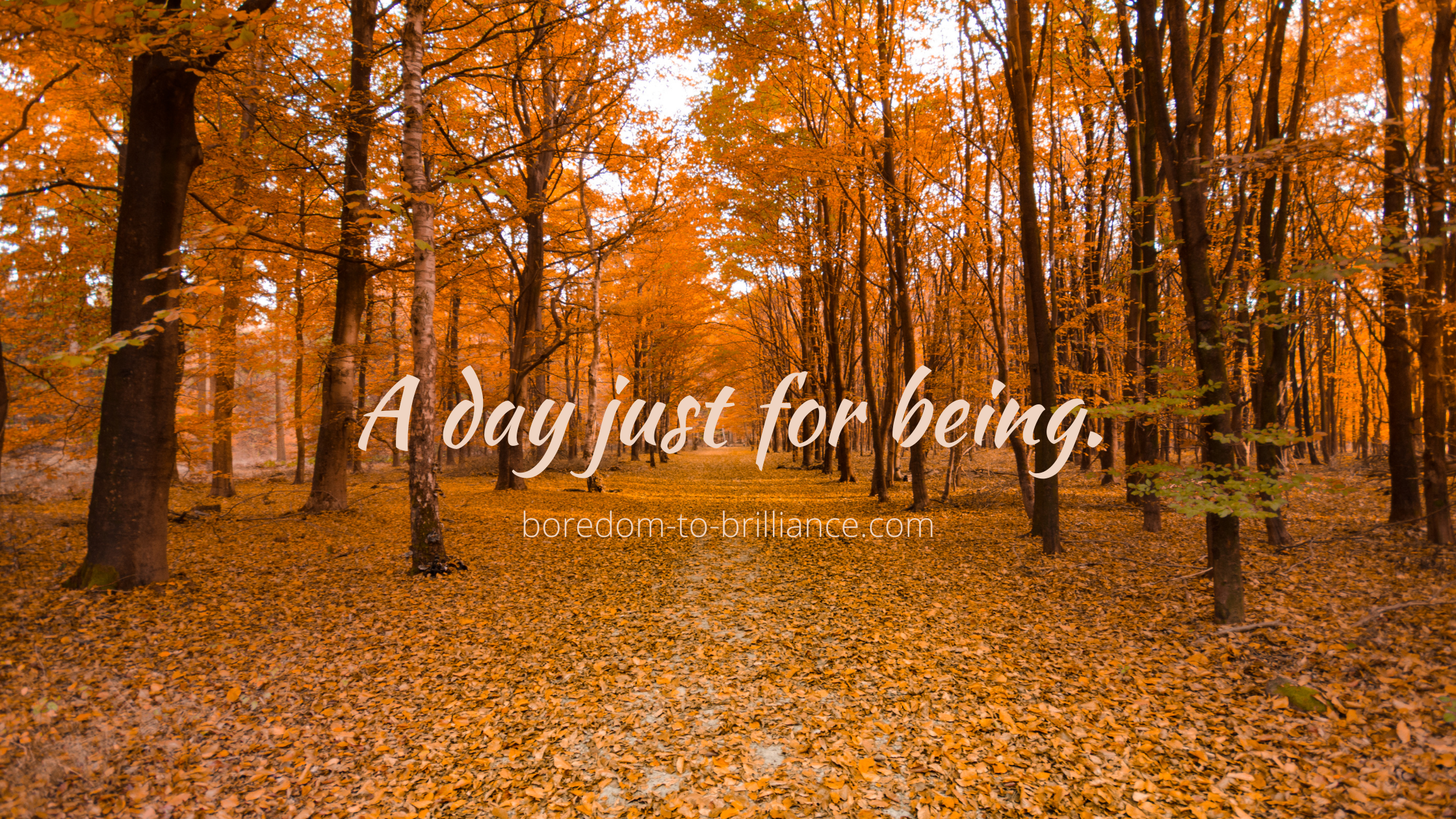 My grandparents used to live in Alaska in a house my grandfather built back in the 1960s. They added a barn, a greenhouse, and a garage to it to make it a “place”. When my grandmother passed away at the age of 96 my father was given the duty of executing the will which unfortunately forced us to sell the property. My father was too old to do any work himself on it so I was placed in charge of arranging everything, including cleaning out the house and other buildings before we could sell it and because I had to make an inventory of their possessions.

This is a stressful thing to do. However, it gave me the opportunity to go to Alaska and live in the house for a while on my own. I had only been to Alaska to visit my grandparents in 1970 and then my grandmother in 2017 with my brother before she died. I was living in Europe doing my career and Alaska was very far away. There were reasons my folks hadn’t taken us there more often when we were kids although my brother and I would always try to talk my folks into us visiting them.

The house was just off of the Alaskan Highway, which is the road that leads from Delta Junction through Canada down into the lower 48. From Bowling Green, Kentucky it is “only” 3,764 miles away.

My grandparents had a Motorhome which they would drive down to visit people in the lower 48, always stopping at our house to visit. Carl, my grandfather, was from Scottsville, a stone’s throw from Bowling Green, but his entire family had moved to Florida and my Mom was born in Orlando. Margie, my step-grandmother, was from Oakland, California. They had met while in the Navy during World War II where both had served. My mother’s biological mother, Dorothy, died when my Mom was 4 so my Mom was raised by her Step-Mother and they had a Mother/Daughter relationship.

So, after they retired back in the 1980s, they would make these long trips in their Motorhome to visit everyone. Orlando is 4,500 miles from Delta Junction. Orlando to Oakland is about another 3,000 miles, then from Oakland back home it was another circa 3,000 miles, making it about a 10,000-mile trip. That is something I would love to do!

So, in Alaska, there isn’t a whole lot of traffic although Delta Junction has a relatively high activity level due to the Fort Greely Army base there and it is called “The Garden Spot” of Alaska. But, on days where not much was going on, there would be very little traffic, especially in March. So, when I would wake up in the morning, you couldn’t hear anything.

It was complete stillness and silence that was provided by the thick grove of pines around the house.

The house was very well built but needed some TLC, as all things in Alaska do. The living room had big glass windows that provided a lot of light. In March 2019 it was unseasonably warm. Luckily for me, because we had to get the inventory done before April due to Alaska Law.

But, in the beginning, I was just getting set up to do the work, and on Sunday it was peaceful. I could have spent weeks there just hanging out, enjoying the quiet. There were winding paths throughout the property of about 100 acres. Raw forests of pines and birch, with the ground of moss and grass. They had three pastures for their horses to run in that were now long gone. So, I would walk the property. It was a pretty difficult walk because it was completely native land.

I thought as I sat there what a great place it would be to come to and just be alive. Away from responsibilities and the thousand hoops we have to jump through in today’s complicated life. I slept like an old Grizzley, all that oxygen from hiking and the open windows allowing a slight draft through the house.

We need time to just “be”. Nothing to push us around or hassle us about this or that. You quickly realize how much bull there is in the world when you are in such a simple, pure, and natural place. My goodness, how we complicate our lives!

As I sat on the back deck looking at the clear blue sky, the warm sun shining on me, I thought about cities like Hong Kong, Paris, London, New York, San Fransisco, Los Angeles, Bombay, Amsterdam, and such wild metropolises where millions of people live and how desperately important everyone tries to feel about themselves there, running around like headless chickens. Loneliness has its limits but solitude is a gift and in that place of pure peace I began to realize that we weren’t meant for all of the business we put ourselves through, but that our labor should be dedicated to the fulfillment of our one and only basic need, to celebrate just being.