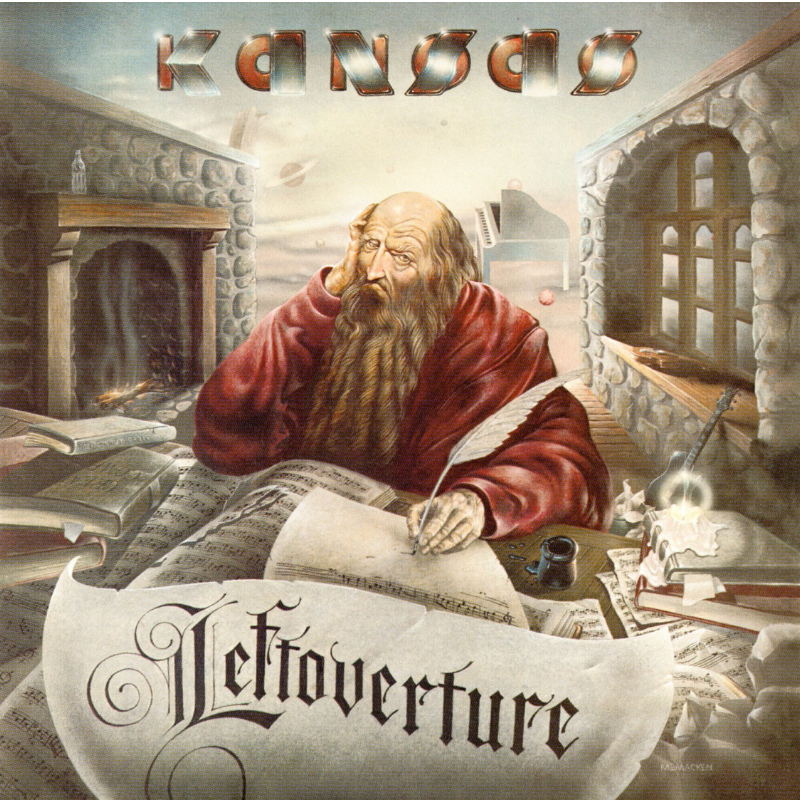 I’ve told this story probably before, but I will tell it here again, about possibly the single most important event in my musical life, which one could then say would be my entire life, since music is such a major part of it. It may seem like a bit of an overstatement but it is true. There are moments in life that completely change the trajectory of your life. This is part of the story behind this album. 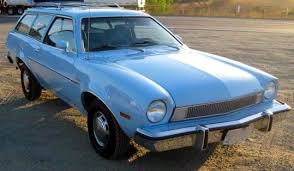 What does this car have to do with it?

“On a crystal morning I can see the dewdrops falling
Down from a gleaming heaven, I can hear the voices call
When you comin’ home now, son, the world is not for you…”

A good friend of mine had come over to pick me up on such a “crystal morning” to go either play basketball or golf, I don’t really remember why he came over, but he drove up in his family’s blue Ford Pinto and I got in the car. There was some sort of music playing but he turned it down when we started to talk. A couple minutes went by and then my mind drifted to the music he was playing and I interrupted him and asked, “What is this?”

He answered, “Thats Kansas. You don’t know them?”

“No, never heard of it.” Then I turned up the music, it was an 8 Track playing (LOL) but it sounded good, and listened for a bit and said, “This is great music. This is different than anything I have heard before.”

I don’t remember anything much about that day, other than that moment of revelation. But, it was a pivotal moment in my life. Why?

The music on Kansas’s 4th album called “Leftoverture” I believe will go down as one of the top albums in any genre of all time. Is that an overstatement? I don’t think it is, because the album is a complete composition, not just an assembly of songs but the product of a single pouring of a mold. When you listen to this album you can understand that the result isn’t slapped together but conceived in the same “flow” of consciousness, no matter how the pieces were written. It is the result of the same mastermind of musicians that work in an almost flawless synchronization of musical cooperation.

“…the first thing I noticed was that the music I was hearing was clearly Rock n Roll but also symphonic in nature. The music is majestic, strong and sounds like a bulwark. This block of sound is split with lightning bolts of instrumental virtuosity from guitars, keyboards, violin all the way down to the drums. On top of all of that, and possibly even secondary to it was Steve Walsh’s voice which soared lyrically above it with the passion that he always performed with. The more I listened to the album and dug into the texts, I was convinced that this was a major work of art, not just another mere Rock Album. I believe most people who know much about Rock n Roll would tell you the same thing. It is completely unique.”

So, I went into the “Rabbit Hole” with this album and a couple of months later attended my first Rock n Roll concert in Nashville’s Municipal Auditorium with another friend of mine and stood in the first standing rows on the left side of the stage in front of Steve Walsh because I wanted to see him play the keyboards, which turned out to be another source of inspiration, among other things.

I didn’t know much about concerts back then but realized that they were usually following the release of an album, in this case it was “Point of Know Return” which was the album created after “Leftoverture.” The thing I noticed was that the audience was more spellbound than they were driven into a frenzy, because the music wasn’t get wild music but a get serious music. Basically, the sheer weight of the music from those two monumental albums is enough to still any attempts at wildness. It was all music and nothing but music, with great texts sung by singers who laid it on the line. An incredible performance.

When the final chords of “Magnum Opus” are done, and the lights come on you have been through a complete musical happening and I went away feeling completely overwhelmed by what I just saw. The only thing I could think after that experience was…

“…how does someone ever learn to do that? It just seems impossible.”

The result of listening to Kansas was many fold:

The polyphonic nature of this music was the inroad to my curiosity about Johann Sebastian Bach who I knew was the master of such music.

The progression from Barry Manilow, a cream puff of sorts but a great performer, singer and interpreter of music, to Kansas into Bach and on into the classical world had begun. Through Kansas and the study of Bach I began to learn about music theory, worked on writing poems and trying to be able to play the piano well enough to perform. But, what I really gained from all of this came from singing these songs which gave me the confidence of singing high notes and placed me a little ahead of the game when I got involved in classical music.

Even today after all of these years I still listen to this great music. It is worth listening to. There is more to Kansas than “Carry On” or “Dust in the Wind” and only then will you understand what a massive output this band created.